How to install lightning protection

Equipment to prevent damage from lightning strikes. Is the most complete definition

But here, Thailand only has many names. #Air terminal #Lightning rod #Lightning system #Lightning protection device, whatever can be called, can be considered as bringing the safety from lightning to us at all.

When we can't stop lightning, but we Can handle lightning for maximum safety And the least damaged

The key components of lightning protection are divided into 3 parts.

In Thailand, there are 2 types of air terminal used: 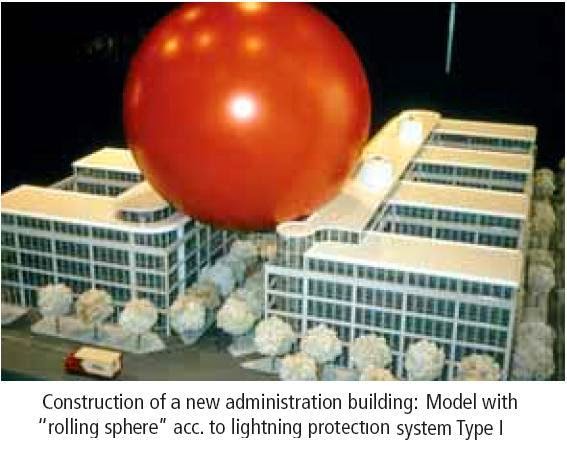 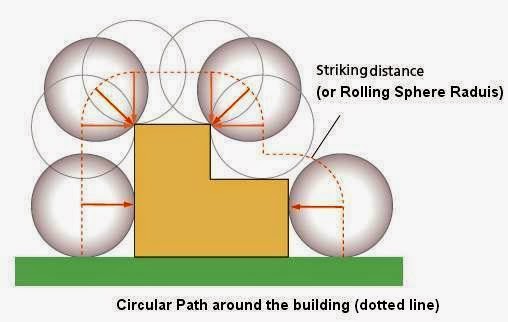 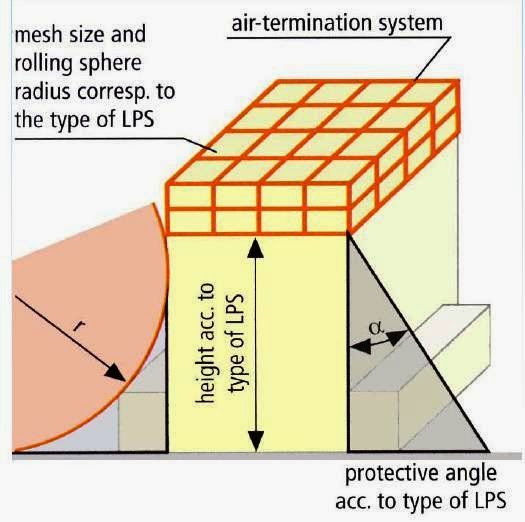 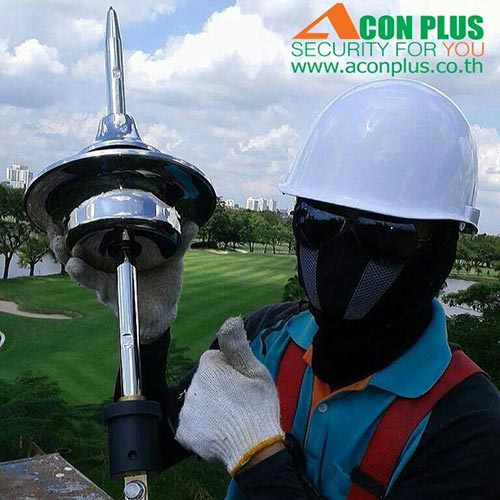 The figure shows an example of the ESE type blue mule which is the development of the conventional system.

To be effective in releasing electric charge to attract lightning charge to the air terminal of the lightning quickly. And far more

Because of the consequences that will occur after lightning Affect the electrical system or power transmission line causing the power outage. Cable signal distortion that causes damage or loss incurred as a minimum.
Many of you may be wondering. Explained by the picture as an example below.

Picture shows an example of an installation of surge protection device on the power line.

Surge protective devices can be divided into 2 types:

Power Surge Protection The device catches surge energy on the power transmission line connected to the power system inside the building.

Data Surge Protection The device catches the surge in the communication line connected to the electrical system within the building.

3. Installation of an electric grounding system. System to allow for drainage of excess electricity into the ground to minimize damage to the electrical system. And dangers to living things It also helps in maintaining the quality of the required voltage. It is used in power transmission system, communication system, computer lab. Rail transport system Machinery for the production of workpieces And lightning protection system

Electric grounding system Its main function is to distribute a large amount of electrical energy generated by lightning to earth. And fastest, a good ground should have the following characteristics

The aforementioned resistance is only a recommended value depending on the environmental conditions. And the nature of the work used

2. Stable resistance even during different seasons.

3. The material used to make ground system must be durable to corrosion. And has openings or test points for easy resistance measurement

In the case of multiple grounding systems in the same system Or different, must be managed By bonding electricity separately or separately according to the theory of grounding in engineering principles for maximum performance.